In this episode of Switched On IT, Roger Klaassen from Toowoomba West Computer Trouble Shooters, joins Ray Sidney-Smith in a discussion of common computer issues.  Roger runs a local computer business and has a team of skilled workers who trouble-shoot every day computer problems.

Here’s some of what Roger had to say

“Yeah, well, look, one of the biggest things that we’re finding today is the lack of speed in computers and what we generally find is that because the advances made in technology, people are hanging on to their computers longer than they probably should you know. We still see XP machines, we still see a lot of other things. So the technology has changed so much that the speed of the actual processes and the hard drives and the CPUs can’t keep up with the technology that’s available today. So one of the most common problems that we see is when people bring their PCs in running slow, for example – this is simply that the hard drive itself is slow. And with the technology today, the cost of solid state drives has dropped dramatically, so we suggest to our clients that they may think of going on to a solid state drive. So we transfer all the data onto the solid state hard drive and happy days.”

“The other the other thing that we do get quite often is certificate warnings come up on the machine. You know, people People say to me, Well, we keep getting blocked by the web page. Now, we had an interesting case just the other day where Centrelink, which is an Australian government department, you know, Social Security they wouldn’t let a customer in on one particular PC. Yeah, so we, we had to basically go in and check the time. And it was out by 10 minutes, which was enough to stop the security of the actual, you know, program from from working.”

There are many other issues discussed in this episode including back-up, viruses and other common issues.

Online TV is a great, cost-effective way to get your message out to the world. If you’d like to become a program sponsor or advertise on Power TV Australia, click here to find out more:  http://www.powertvaustralia.com/television-advertising/ 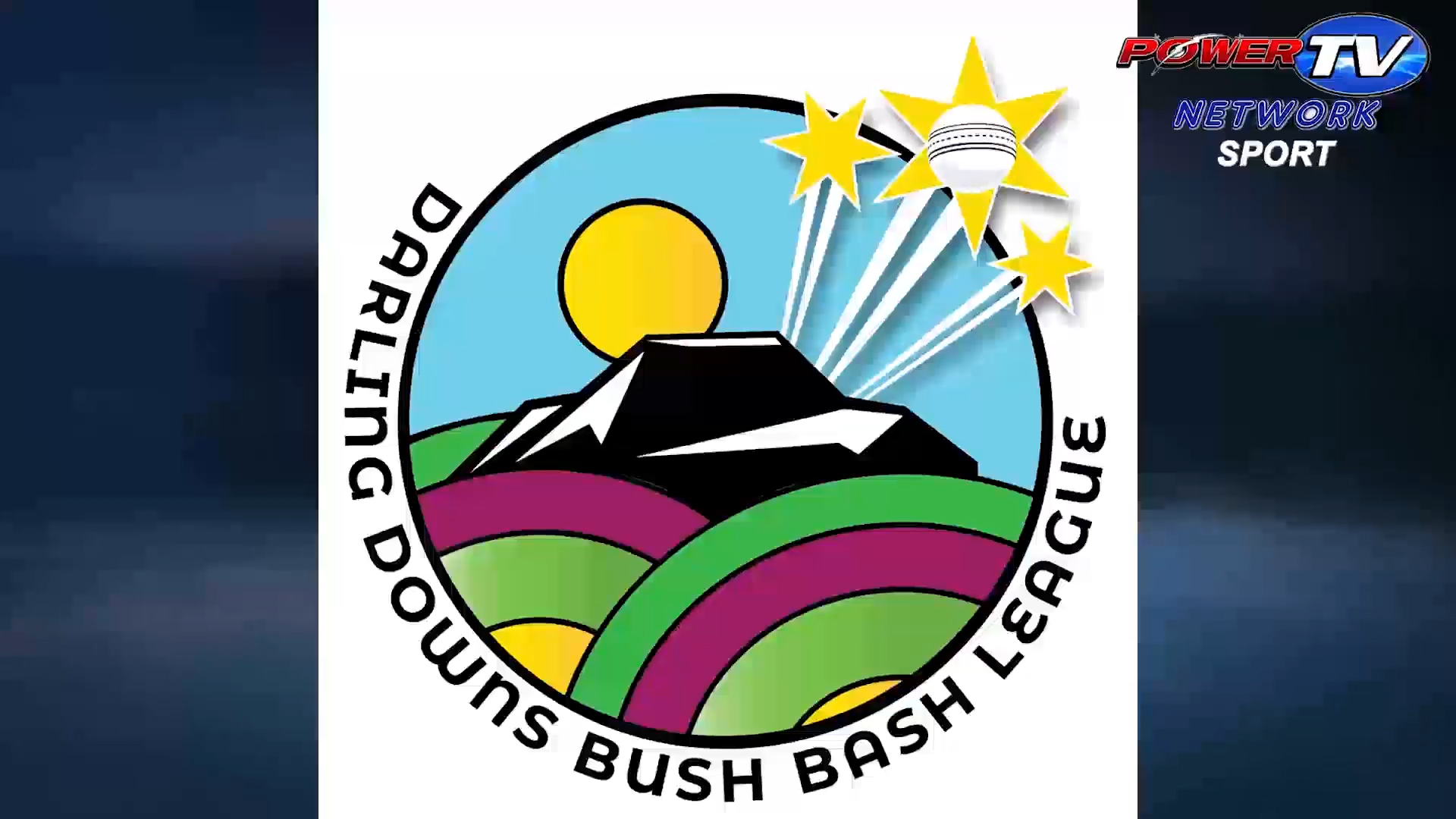